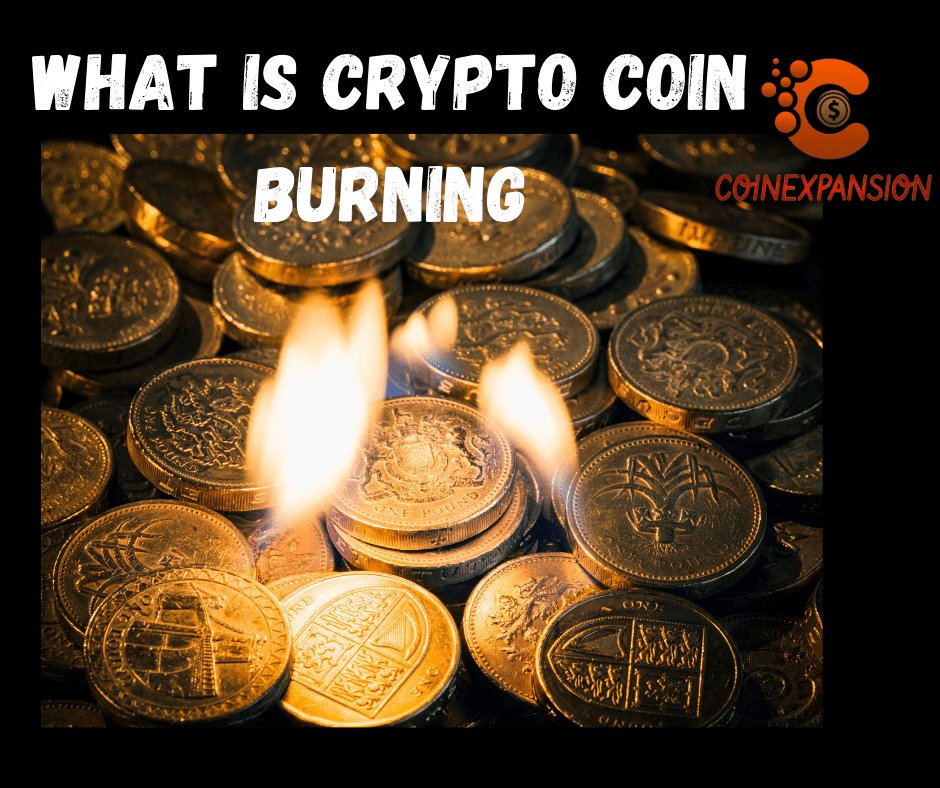 The term “Cryptocurrency burning” conjures up imagery of an investor taking a match to tangible currency. Of course, as digital currencies exist only in virtual form, that is not physically possible. Nonetheless, the idea is one that holds. Cryptocurrency burning is the process by which digital currency miners and developers can remove tokens or crypto coins from circulation, thereby slowing down inflation rates or reducing the total circulating supply of coins.

How is Cryptocurrency Burning accomplished?

In the digital currency world, it is difficult if not impossible to control the flow of tokens once they have been mined. In order to remove tokens from circulation, miners and developers acquire those tokens and then send them to specialized addresses that have unobtainable private keys. Without access to a private key, no one can access these tokens for the purpose of using them for transactions. Thus, the coins become unusable and, for all intents and purposes, relegated to a space outside of the circulating supply.

Cryptocurrencies are not the first to discover currency burning as a concept. In fact, this process is highly similar to the idea of a publicly-traded company buying back stock. Companies of this type use cash on hand to buy back shares of common stock, thereby reducing the total shares outstanding. This process helps to reinforce the value of those shares that remain in circulation and can also help to improve earnings per share; with fewer outstanding shares, the ratio of net income to shares becomes.

Cryptocurrency burning hopes to accomplish a similar goal. By reducing the number of tokens in supply, developers and miners hope to make the tokens that remain in circulation rarer, and thus more valuable.

Proof of Burn (PoB) is one of the several consensus mechanism algorithms implemented by a blockchain network to ensure that all participating nodes come to an agreement about the true and valid state of the blockchain network. POB is often called a POW system without energy waste. It operates on the principle of allowing miners to “burn” virtual currency tokens. They are then granted the right to write blocks in proportion to the cryptocurrency burning.

Iain Stewart, the inventor of the POB algorithm, uses an analogy to describe the algorithm: burnt coins are like mining rigs. In this analogy, a miner burns their coins to buy a virtual mining rig that gives them the power to mine blocks. The more coins burned by the miner, the bigger their virtual mining “rig” will be.

To burn the coins, miners send them to a verifiably un-spendable address. This process does not consume many resources (other than the burned coins) and ensures that the network remains active and agile. Depending upon the implementation, miners are allowed to burn the native currency or the currency of an alternate chain, such as Bitcoin. In exchange, they receive a reward in the native currency token of the blockchain.

Why is the use of cryptocurrency burning

To prevent the possibility of unfair advantages for early adopters, the POB system has implemented a mechanism that promotes the periodic burning of cryptocurrency coins to maintain mining power. The power of burnt coins “decays” or reduces partially each time a new block is mined. This promotes regular activity by the miners, instead of a one-time, early investment. To maintain a competitive edge, miners may also need to periodically invest in better equipment as technology advances. 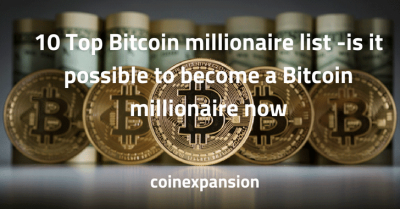 How to Become a Crypto Millionaire Who does not want to become a Crypto millionaire? The answer is quite simple i.e. almost everyone. Yes, there are some lucky people who have created their fortune by investing in Crypto and rewarded themselves with a unique badge (Bitcoin millionaire). This article will feature the 10 top Bitcoin… 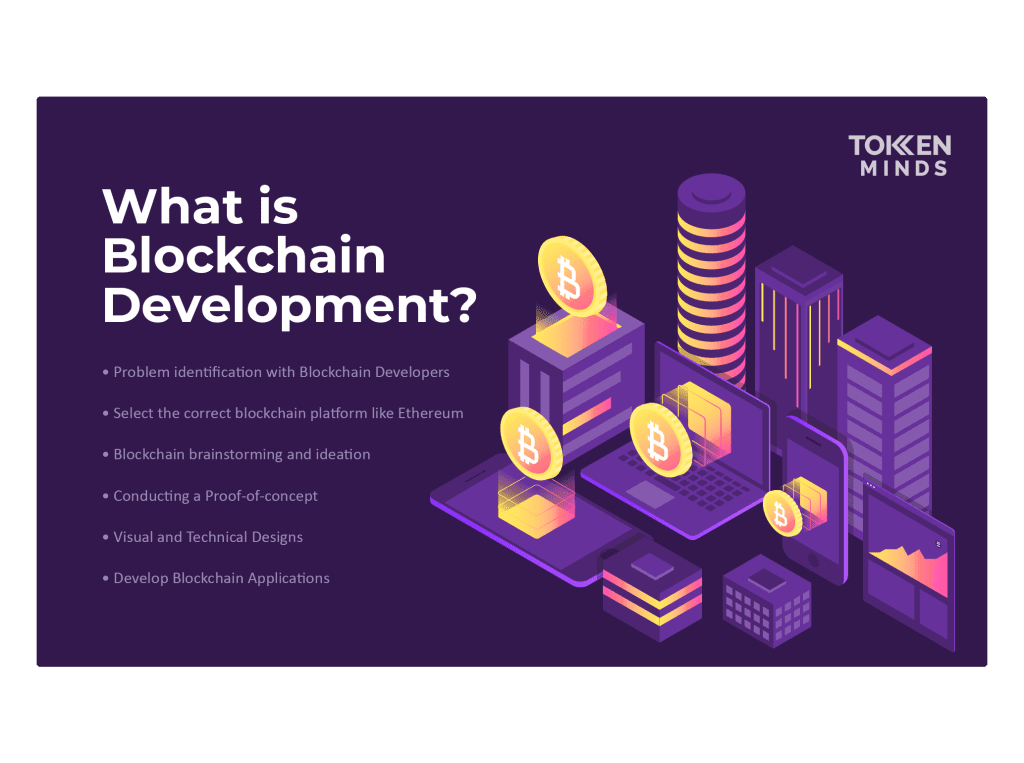 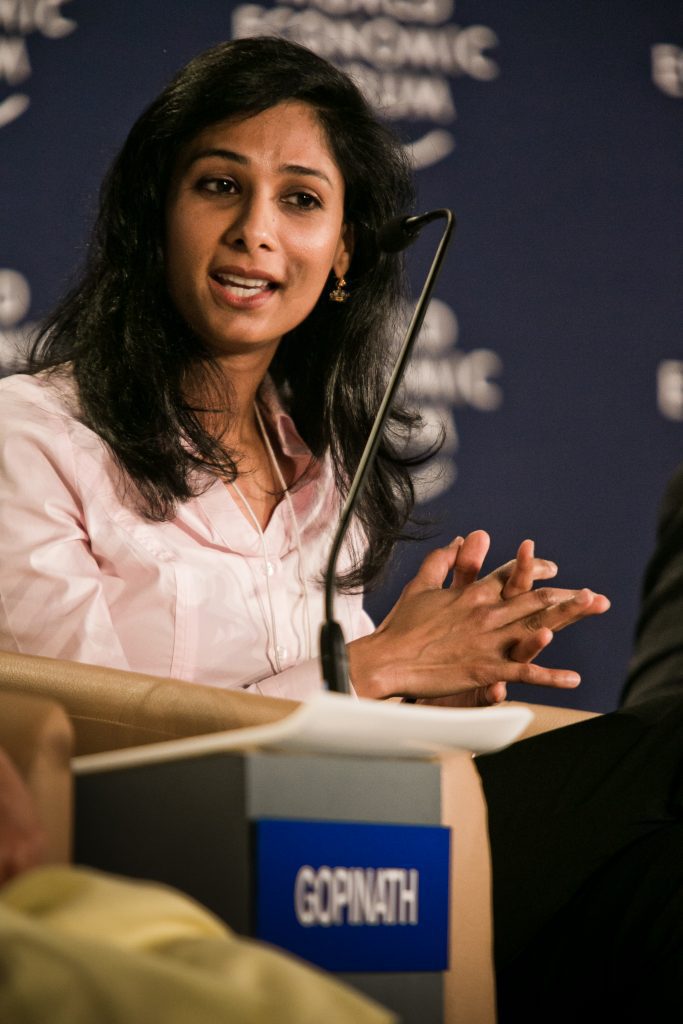