Singapore is clamping down on digital assets by restricting how they are promoted across the nation.

The Monetary Authority of Singapore issued a guideline on Monday on how service providers should market their digital assets in public. Among the provision is the banning of the cryptocurrency ATM, embraced by enthusiasts for their easy access in public areas.

“This could encourage consumers to trade (digital public tokens) on impulse, without fully understanding the attendant risks,” MAS said in a statement.

Responding to the new rules, Daenerys & Co., Singapore’s biggest operator of the machines, halted five of its ATM in various malls, as reported by Bloomberg.

Daenerys however told Bloomberg it is keeping the ATMs closed while seeking clarification from the central bank. It is among the more than 100 firms operating various crypto-related services in Singapore.

Singapore’s central bank, however, clarified that it is not against new innovation.

“MAS strong encourages the development of blockchain technology and innovative application of crypto token in value-adding use cases,” Loo Siew Yee the central bank assistant managing director of policy payment and financial crime, said in a statement. “But the trading of cryptocurrencies is highly risky and not suitable for the general public.”

As such, service providers, she said should not portray the trading of crypto assets in a manner that “trivializes” their inherent high risks.

Singapore joins countries like the United Kingdom in tightening crypto advertising. The British government recently clamped down on what it called misleading promotion after London saw a record number of crypto-related camping in recent months.

In the US, the government Accountability office warned digital currencies could be used illicitly to facilitate human and drug trafficking, particularly in crypto ATMs.

Mango Markets is a DeFi platform primarily based in Solana that trades digital property for spot margin and buying and selling perpetual futures. According to a Wednesday filing with the United States District Court for the Southern District of New York, decentralized cryptocurrency exchange Mango Markets has filed a lawsuit against its exploiter Avraham Eisenberg…

Will Smith Crypto Memecoins are not a thing of the past. This received further proof in the past 24 hours with the creation of a new token called – Will Smith Inu. As you might suspect, it was inspired by the slap heard across the world. WILL SMITH INU is the next hottest crypto meme… 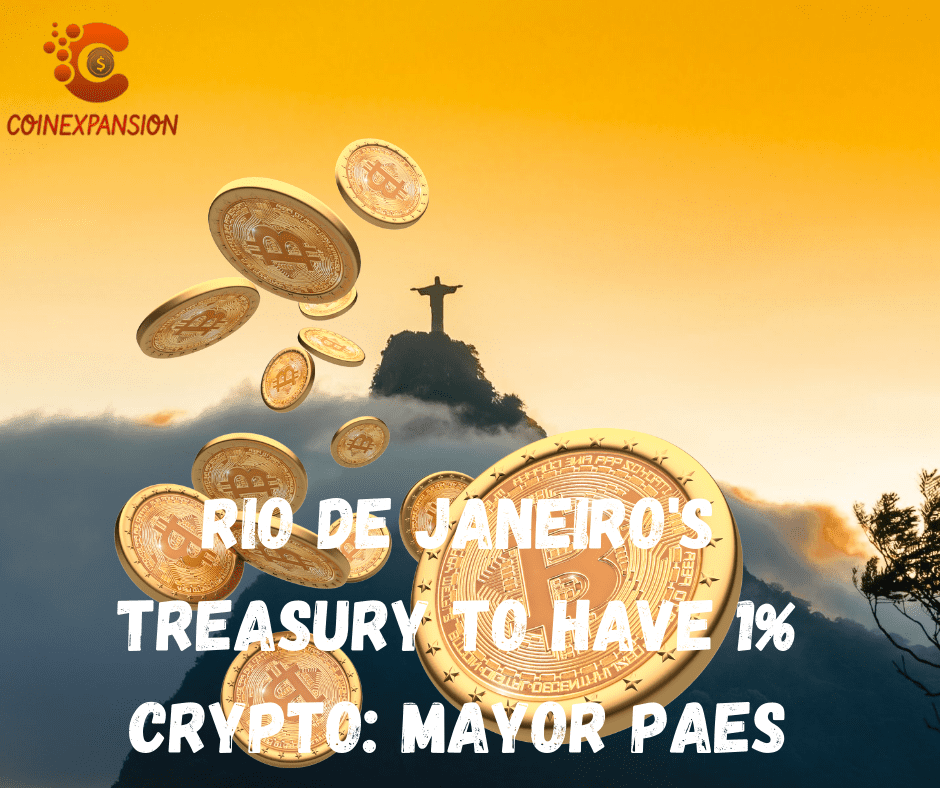 U.S. investigators accuse Bitzlato Exchange of money laundering $700 million. In an injunction against the obscure cryptocurrency exchange Bitzlato, which U.S. officials suspect of laundering $700 million, Binance was mentioned as a counterparty. Why Binance was mentioned as a counterparty? The Financial Crimes Enforcement Network (FinCen) of the Treasury Department listed Binance as one of…