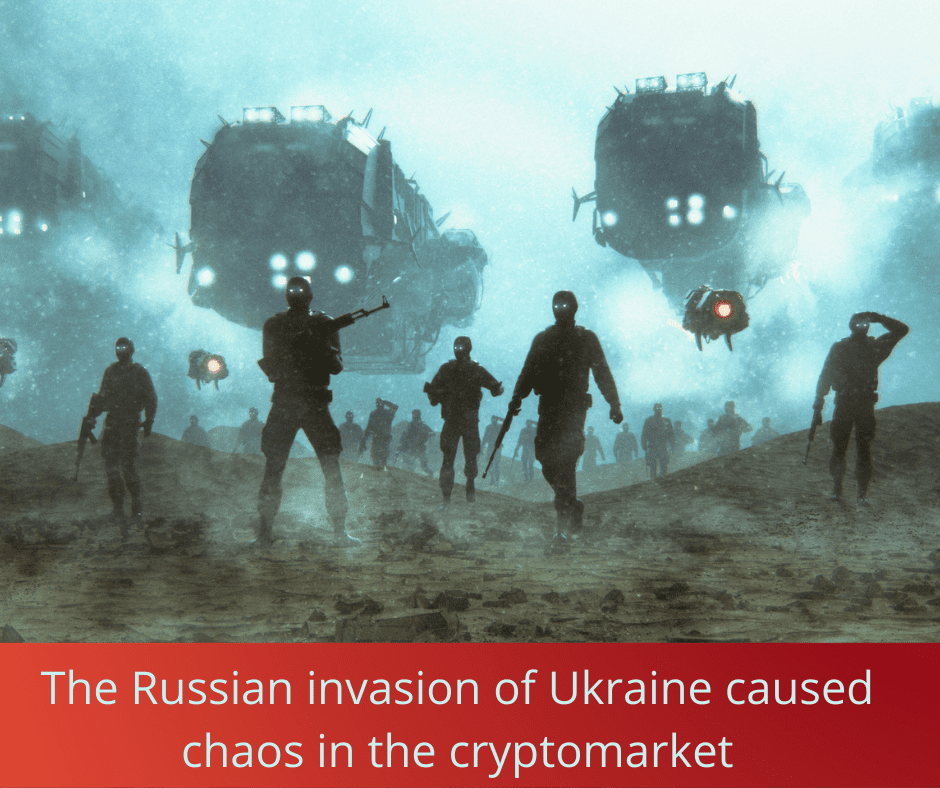 The price of major cryptocurrencies is slumping as the conflict between Russia and Ukraine escalates. Bitcoin fell to $34,431 on Thursday after being as high as $44,125 a week ago, while other popular digital coins, including ethereum, ripple, and Solana, have also tumbled recently. Ethereum also dropped by over 10 percent to $2,376.19.

Biden On Russian invasion of Ukraine

U.S. President Biden on Thursday afternoon announced new sanctions against Russia as a result of what he called a “Russian invasion of Ukraine,” a response to Russian President Vladimir Putin’s move to send forces into Ukraine’s eastern breakaway regions.

Mr. Biden said the sanctions, closely coordinated with allies and partners, will target two large banks in Russia and its sovereign debt.

The current dip in the crypto market can be seen as a knee-jerk reaction to the growing tension between Ukraine and Russia. Putin said he had authorized what he called a special military operation though Ukraine and Western governments labeled it a full-scale invasion.

Fears Russia will now squeeze global energy markets saw Brent futures jump more than 8% past $100 a barrel for the first time since September 2014. Nearly 40% of the European Union’s natural gas and 26% of its crude oil comes from Russia.

With both Ukraine and Russia also big crop producers, wheat and corn prices surged over 5%, while gold jumped more than 1.7% to its highest since early January 2021.

The Russian invasion of Ukraine caused global chaos in the market, all commodities are facing a downfall, and Russian Ruble is the worst affected currency with a record fall.

“Very upset by Putin’s decision to abandon the possibility of a peaceful solution to the dispute with Ukraine and go to war instead.”  “is a crime against the Ukrainian and Russian people.” Buterin Tweeted in his Mother tongue

Japanese Government is considering digitalizing YEN by the next year 2023, as soon as possible. Read More in the details below. Japanese central bank working for Digital YEN. The Japanese central bank is apparently planning to launch a trial involving “consumers and private sector enterprises” in the spring of 2023 to test the viability of… 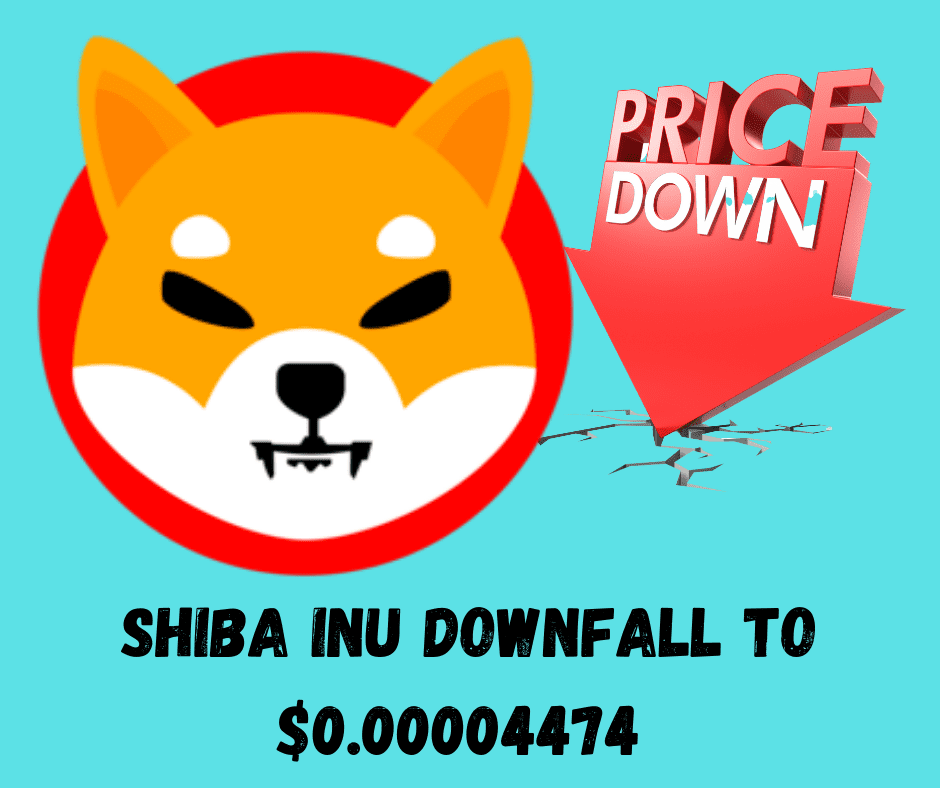 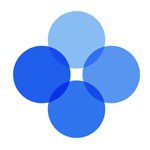