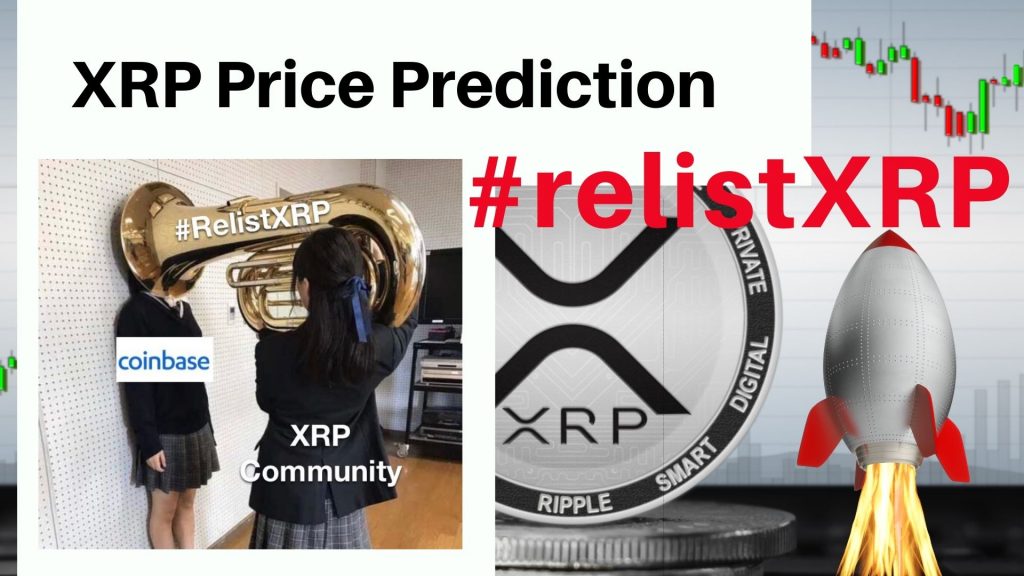 In the latest hearing between Ripple and the Securities and Exchange Commission (SEC), things looked more positive than expected for XRP, which fueled a 20% price surge.

First off, there was the bombshell from the judge (Sarah Netburn), in which she said:

My understanding about XRP is not only doing it have a currency value but it has a utility and that utility distinguishes it from Bitcoin and Ether.

Of course, the judge’s comment was corrected by Attorney Solomon who described how Ether also has a lot of utility. While the comment wasn’t completely correct, it premises two humongous things – 1) XRP has a currency value 2) XRP has utility.

This comment was great for XRP, however, what happened next was even better. About halfway through the hearing, the judge asked for clarification if anyone who sold XRP, was by extension, in violation of securities laws as a result, the SEC attorney replied:

No, under section 4, only Ripple and affiliates of Ripple can have sold XRP illegally.

This can simply mean that exchanges like Kraken, Coinbase, Binance.US, and others that have halted XRP trades or delisted it completely in the US two months ago were not violating securities laws. And if they decide to relist XRP again, they would not be violating anything either.

This prompted the passionate community of XRP to begin the “RelistXRP” hashtag on Twitter and try to convince exchanges to bring back their beloved XRP.

The XRP enthusiasts were pretty successful in their campaign as the #RelistXRP hashtag went viral and generated more than 30,000 tweets.

All this good news also affected the XRP price. XRP was able to push through the $0.50 barrier and increase by up to 20% and hit $0.60. However, as of now, the price has slightly dropped to around $0.56 which is only a 10% boost, according to data by coinmarketcap.

Will XRP be relisted and ripple price prediction?

SEC had previously emphasized that it has no intentions to sue everyone involved in XRP trading. And now, their attorney says that “only Ripple and affiliates of Ripple can have sold XRP illegally”.

Moreover, Uphold, Bitrue, and BTC Markets have continued to allow XRP trading despite the lawsuit against Ripple Labs.

Ripple’s representatives have described multiple times that the XRP token should not be legally affected by the Ripple-SEC drama. Brad Garlinghouse, Ripple CEO, had previously said that even if “Ripple goes away, XRP’s gonna keep trading.”

Now, let’s analyze the XRP price and see how it has been doing.

Ripple and THETA are the best performing cryptocurrencies in the top ten list. THETA has rallied more than 32% in the last 24 hours but seems to have hit a wall at $14. On the other hand, XRP is up nearly 12% to exchange hands at $0.53.

The recovery commenced in the wake of the mid-week losses from highs around $0.6 to the support at $0.4. Price action above the 200 Simple Moving Average (SMA) and the 100 SMA on the 4-hour chart confirmed to the investors that the path least resistance path is north.

Consequently, the bullish grip strengthened when XRP stepped above the 50 SMA on the same 4-hour chart. A real break past $0.5 has opened the door for gains targeting $0.6.

Meanwhile, the Moving Average Convergence Divergence has a bullish impulse. It is also about to present a call to buy the dip as speculation mounts for the cross-border cryptocurrency to lift above $0.6.

Massive gains are expected to come into play when the MACD line (blue) crosses above the signal line. Besides, bulls will have cemented their presence in the market if the indicator enters the positive region.

Ripple has stepped above the 61.8% Fibonacci level resistance. However, the token is not out of the woods until higher support is established, preferably above $0.54.

On the flip side, the former resistance between $0.5 and $0.52 must transform into formidable support to prevent losses from extending into the $0.4 range. Note that another dip toward $0.4 could pave the way for losses as far as $0.35 and $0.3, respectively.

In conclusion, the future looks bright for Ripple. The price is predicted to continue rising, and it is likely to become one of the most popular cryptocurrencies in the world. If you are interested in investing in this digital asset, now may be the time to do so. 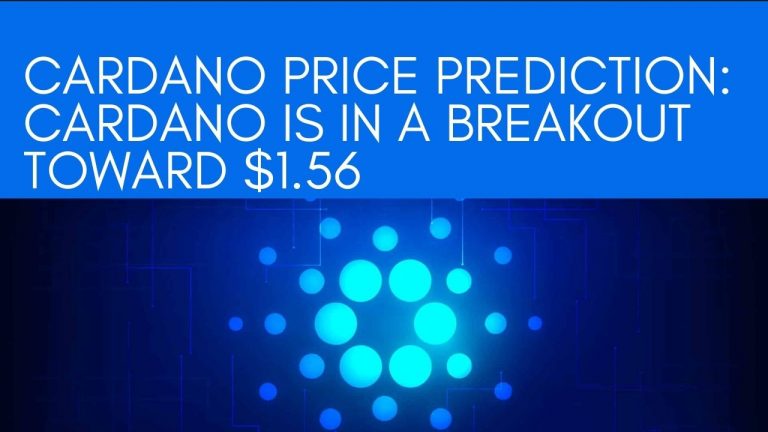 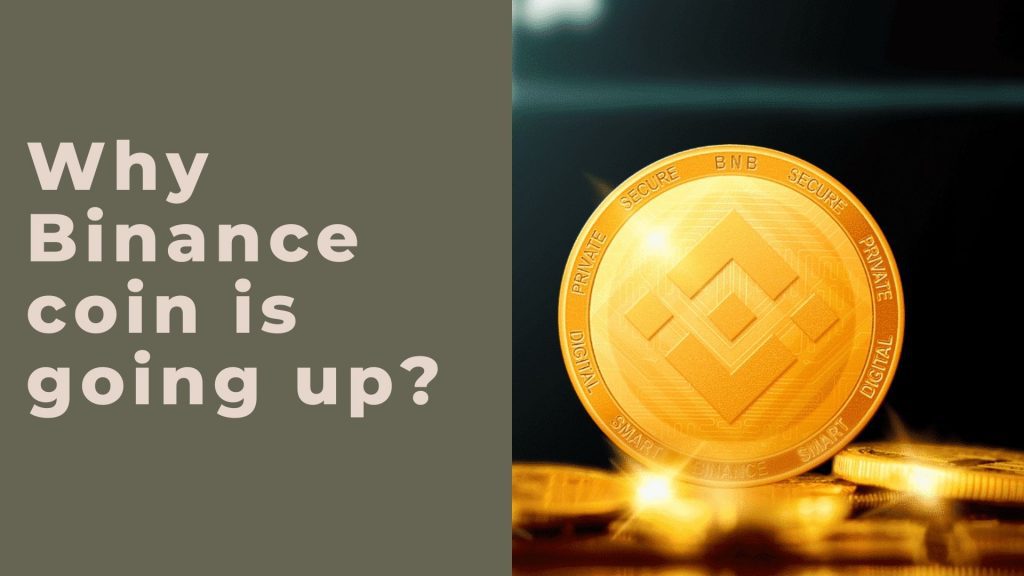 What are safe cryptocurrency In our article Safe Cryptocurrency investments in February 2022, we have considered various selection factors to prepare this list for investors like you. There are more than 6,000 cryptocurrencies available to invest in, so investors may be confused to select the best option. There are many questions that an investor may…

Cryptocurrency has turned to one of the largest markets in the world. Just recently, the total value of all cryptocurrencies exceeded $2.1 trillion, and many experts believe that there is still room for more growth. Knowing this, many have decided to invest in this hot market. And to help these investors, we created a list…