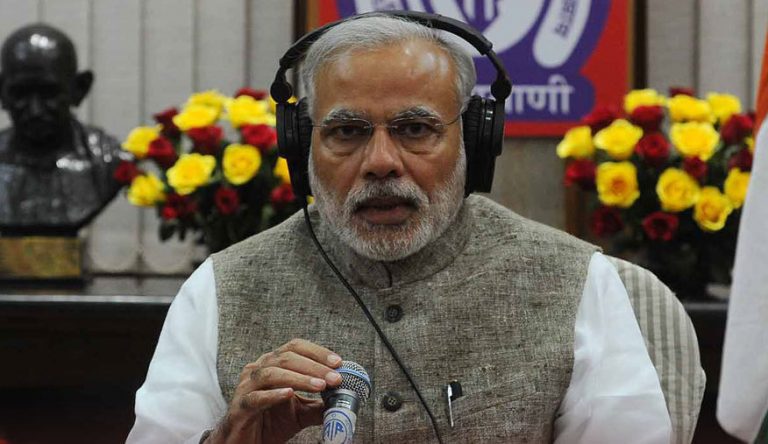 Prime Minister Narendra Modi on Friday said that emerging technologies such as cryptocurrencies should be used to empower democracies, and not undermine them. According to reports, PM Modi will take the final decision on the regulatory framework for cryptocurrencies, amid conflicting views, as policymakers remain adamant that unregulated transactions in digital currencies could hurt macroeconomic and financial stability.

This is for the second time in the last three weeks that Prime Minister Narendra Modi called for working together on the need to regulate cryptocurrencies.

Here are the 10 facts about PM Modi statement

In a virtual address at the submit for democracy hosted by US President Joe Biden, PM Modi express his view on cryptocurrency.

Some main key point of this submit about crypto is as follow :

Nothing that India would be happy to share its expertise in holding a free and fair election in enhancing transparency in all areas of governance through innovative digital solutions, Prime Minister Narendra Modi on Friday stressed on jointly shaping global norms for emerging technologies like social media and cryptocurrencies so that these are used to empower democracy, not to undermine it.

Also Read: Indian government may give time to the crypto holder to declare their assets.