What Sundar Pichai’s plan for Cryptocurrency

by TARUN CHAUHAN
in Crypto News
Reading Time: 2 mins read
A A
0 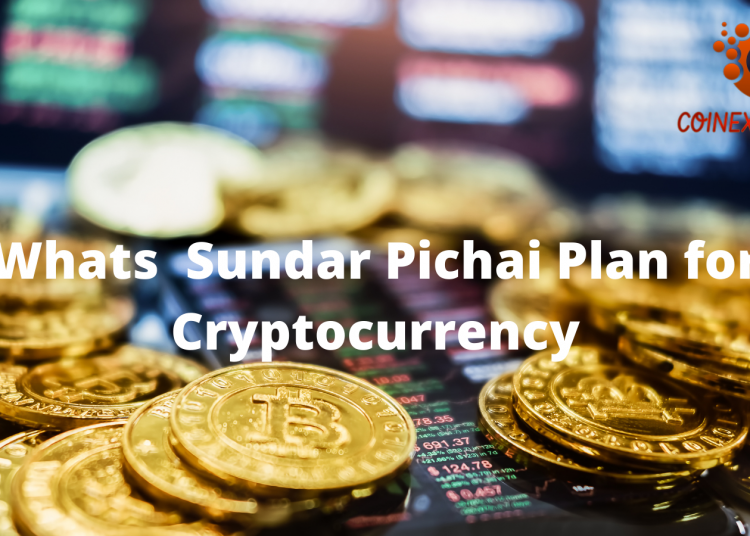 Sundar Pichai the CEO of Google and Alphabet spoke about his cryptocurrency plan. and reveal that he does not own any cryptocurrency currently but wishes to have one, in an interview with Bloomberg Television.

Cryptocurrencies are the hottest topic in the world and everyone wants to invest in them. Cryptocurrency adoption is growing around the world at a tremendous speed. There are currently more than 300 million crypto users worldwide and it is estimated that it is increasing at an average rate of 3.9 percent.

What Did Pichai Said.

A few years back in 2018 Pichai has confirmed that his 11-year-old son is mining Ethereum on their family PC at home. He said surprisingly ” Last Week I was at dinner with my son and I was talking about something about Bitcoin and my son clarified what I was talking about was Ehtereum, which is slightly different. He is 11 years old and he is mining.”

Around the globe, there is more than 18,000 business which ha already started to accept cryptocurrency as payment on their platform.

Despite being only a little over a decade old, cryptocurrency has gained tremendous popularity. Cryptocurrencies have collectively grown to over a $3.3 trillion valuation, beating out the likes of big companies like Apple and Microsoft.

Cryptocurrencies are making a lot of right and wrong noise this day and their din has reached tech moguls too. 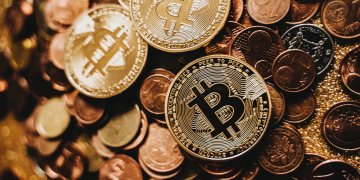 If Indian Parliament bans cryptocurrencies, what will happen?

Zerodha's Founder Nikhil Kamath explains his view on the government's move to ban cryptocurrencies. A day after the central government...

World First Bitcoin city to be built in EL Salvador.

Why cryptocurrencies are important in your life?

What Is CryptoCurrency Burning in a crypto market?

The Proper Etiquette When Participating in Live Dealer Games - Bitcasino.io