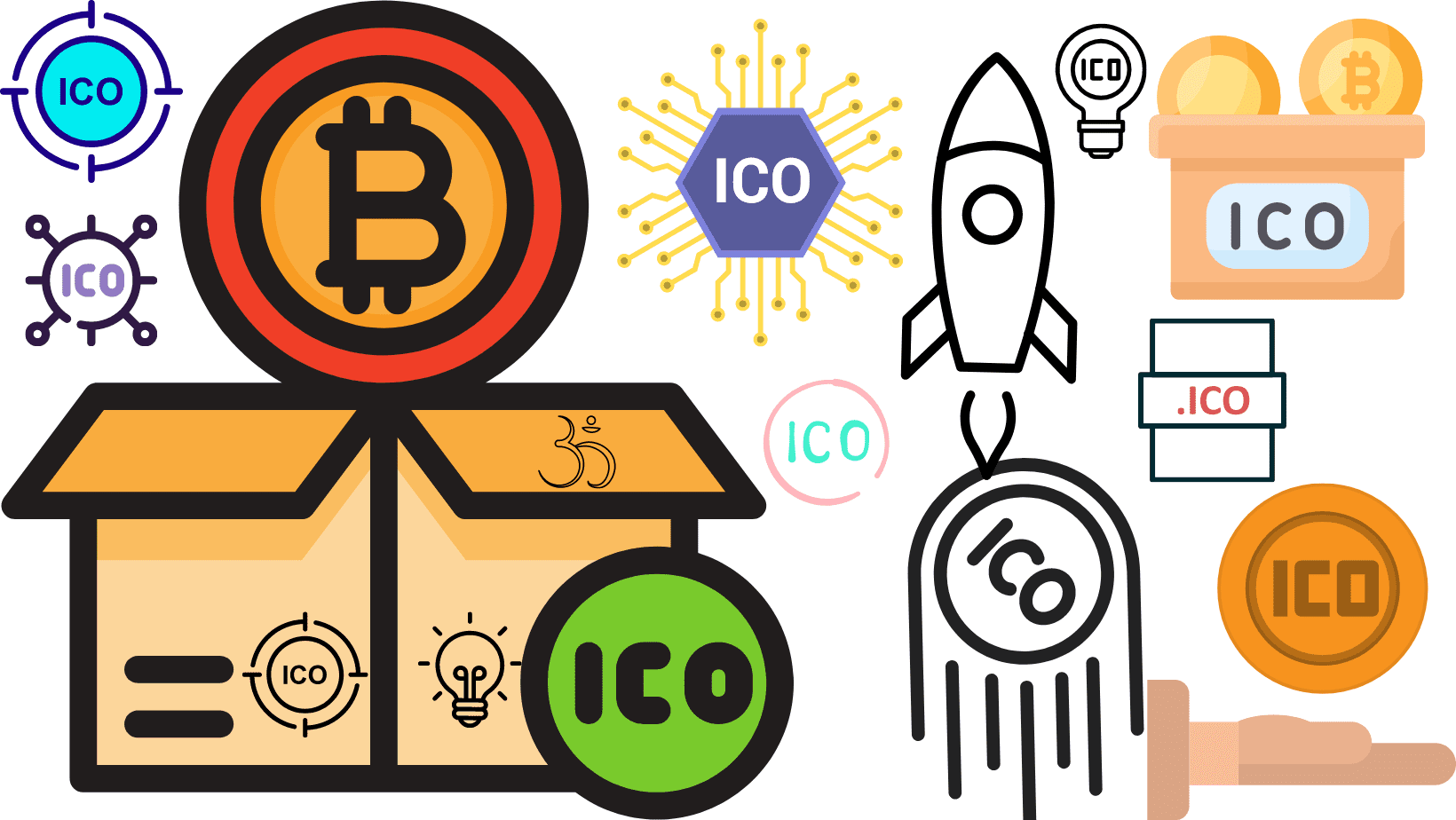 Cryptocurrencies are a new and rapidly growing financial market. They are decentralized, secure, and allow for quick and easy transactions. Initial coin offerings (ICOs) are a new way to raise money by selling digital tokens on crypto exchanges like Binance, Coinbase, and other exchanges. Tokens can represent anything from a share in a company to an entitlement to future profits. ICOs work best when they are launched by an experienced team that understands blockchain technology and the cryptocurrency market.

A token is a digital asset that represents ownership of a project or company. To create a token, you need to create a blockchain wallet and create an initial coin offering (ICO).

The rise of cryptocurrencies and blockchain technology is helping boost the popularity of ICOs. In 2017, more than $7 billion was raised using ICOs. In 2018, the figure almost doubled. The largest ICO to date was executed by Telegram, an instant messaging services provider. During a private ICO, the UK-registered company raised over $1.7 billion.

Cryptocurrencies are all the rage, and Initial Coin Offerings (ICOs) are becoming increasingly popular as a way to raise money. But what is an ICO, and how do you create a token? In this article, we’ll explain everything you need to know to get started. Interest in blockchain investing has grown exponentially, but there still is enormous confusion about the legality of ICOs.

1. What is an ICO? An ICO is a way for companies to raise money by issuing their own cryptocurrency. Read more about What an ICO is and how to earn cheap crypto in an ICO.

2. Why use an ICO? For many companies, ICOs are a convenient way to raise money.

3. How does an ICO work? Companies create their own cryptocurrency in the form of an ICO token. The company then sells these tokens to the public in exchange for Ethereum or Bitcoin (or other cryptocurrencies).

5. What are smart contracts? Smart contracts are computer protocols that facilitate, verify, or enforce the negotiation or performance of a contract, or that make a contractual clause unnecessary.

6. What is a DAO? A DAO is a decentralized autonomous organization that can be funded via an ICO.

The two types of initial coin offerings are listed below:

Public initial coin offerings are a form of crowdfunding that targets the general public. The public offering is a democratized form of investing because almost anyone can become an investor. However, due to regulatory concerns, private ICOs are becoming a more viable option relative to public offerings.

Here are five simple steps to ensure your ICOs are a success:

The first step is to understand how blockchain technology will function and what you want to offer to clients and investors.

It is imperative to go through a detailed legal vetting process using attorneys well-versed in blockchain technology and securities law. You must have a thorough understanding of what statutes govern your ICO and how to comply with those laws.

Some countries may offer more favorable regulatory frameworks, such as a wider pool of eligible investors and fewer or less detailed disclosures.

Additionally, other countries may offer advantages through preferable tax treatment and fewer penalties for non-compliance, as well as greater restrictions on lawsuits that can be brought against your firm.

Your white paper will present details on how your cryptocurrency technology works. This document’s goal, of course, is to increase confidence and trust in potential investors. But it should include legal statements regarding the securities laws and related regulations that will apply to your ICO.

After conducting the ICO, you will still need to comply with the regulatory/legal framework of the jurisdiction in which the launch occurred, and potentially other jurisdictions where your digital currency is marketed and sold.

Jurisdiction will dictate the information you’re required to disclose and the restrictions on what you can say about your cryptocurrency.

Regular formal filing requirements will also likely exist. And most countries have anti-money laundering laws (sometimes called AML laws, or KYC laws – short for “know your customer”) with which compliance is paramount.

How to create a token

if you want to create a cryptocurrency token with some advanced functionality closely tied to a dApp ecosystem, you will need a professional team of blockchain developers.

Any crypto token is governed by a smart contract, which is a piece of software running on a blockchain. So to make your own token, you need to code a smart contract. Make no mistake, even when you use token-generating sites to build a token for ICO — they still write and deploy contracts to blockchain in the background for you.

Keep in mind that it will be quite a hassle to replace it in case there’s a bug. Run multiple tests on a test blockchain like Rinkeby or Ropsten. Developers may also make use of such tools as SafeMath — a Solidity library protecting your contract’s code from calculation mistakes. It’s one way to avoid “mapping address uint256” errors for sure.

Developers just need to send a transaction with compiled contract code without specifying a receiver. Ensure that the contract functions perform flawlessly on a test net (user can send and receive crypto tokens, the contract executes the rest of its features, etc.) before deploying it to the blockchain.

The initial coin offering is a completely new phenomenon in the world of finance and technology. The introduction of ICO’s made a significant impact on capital-raising processes in recent years. However, regulatory authorities around the world were not prepared for the introduction of the new fundraising model in finance.

Approaches to the regulation of initial coin offerings vary among different countries. For example, the governments of China and South Korea prohibit ICOs. Many European countries, as well as the United States and Canada, are working on the development of specific regulations to govern the conduct of ICOs.

At the same time, there are already published guidelines governing ICOs in a number of countries, including Australia, New Zealand, Hong Kong, and the United Arab Emirates (UAE).

The bottom line is that ICOs require a very complicated, legal process. They function as the foundation of a burgeoning digital currency industry. But that industry is no longer the unregulated Wild West.

U.S. regulators have already put ICOs on notice, and China and South Korea have even banned them outright.

To ensure long-term success, your ICO must be carefully planned, fully vetted, and built on a foundation of compliance with securities laws in its jurisdiction.