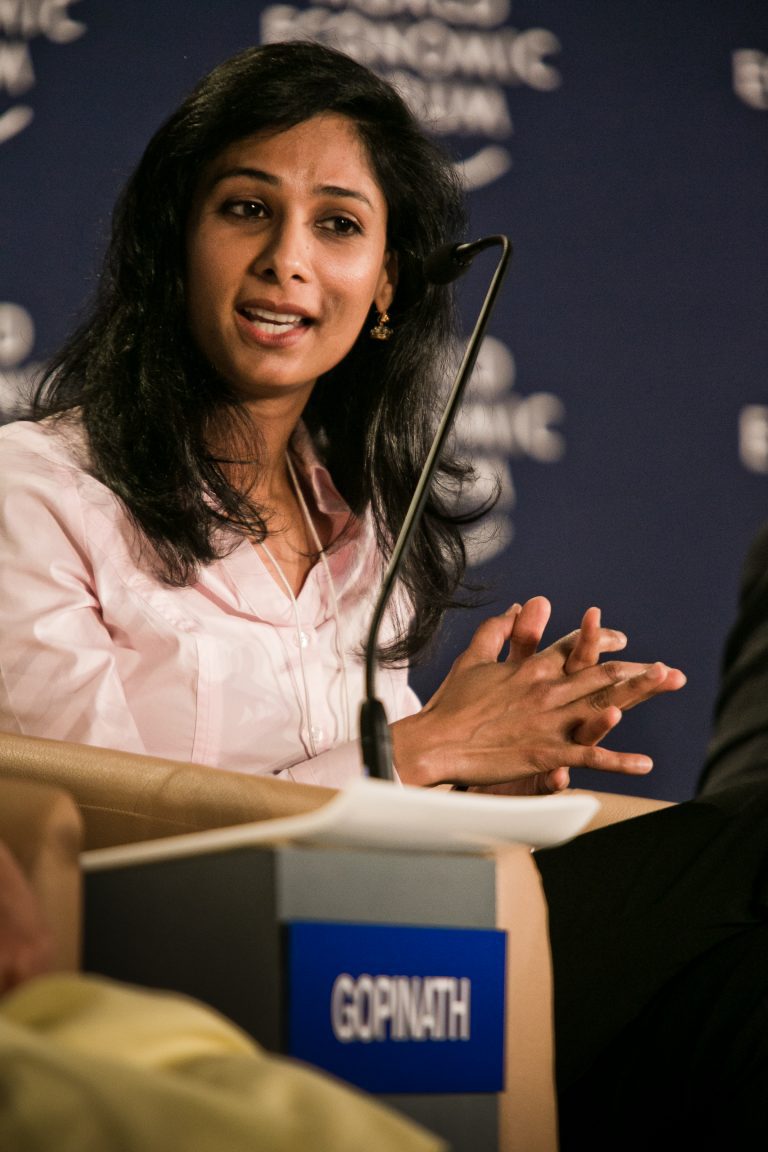 what did Gita Gopinath said in a NCAER event.

“There are challenges to banning it whether you can end up with truly banning crypto because many exchanges are offshore and they are not subject to regulations of a particular country,” Gopinath said, addressing an event organized by the National Council of Applied Economic Research (NCAER).

Check the live price of all cryptocurrencies here.

Emerging economies should regulate cryptocurrency, instead of banning it, International Monetary Fund chief economist Gita Gopinath said on December 15, and called for a global policy.

In an interview to CNBC TV-18, the economist further said that cryptocurrency is not a “global threat, as of now.”

In India, the much-awaited Cryptocurrency Bill is unlikely to be tabled in the ongoing Winter Session of Parliament. The Bill, which was listed in the government’s legislative business of the Winter Session, seeks to “create a facilitative framework for the creation of the official digital currency to be issued by the Reserve Bank of India”.

It also seeks to prohibit all private cryptocurrencies in India. However, it “allows for certain exceptions to promote the underlying technology of cryptocurrency and its uses”, according to the Bill listed for an introduction on the Lok Sabha website.