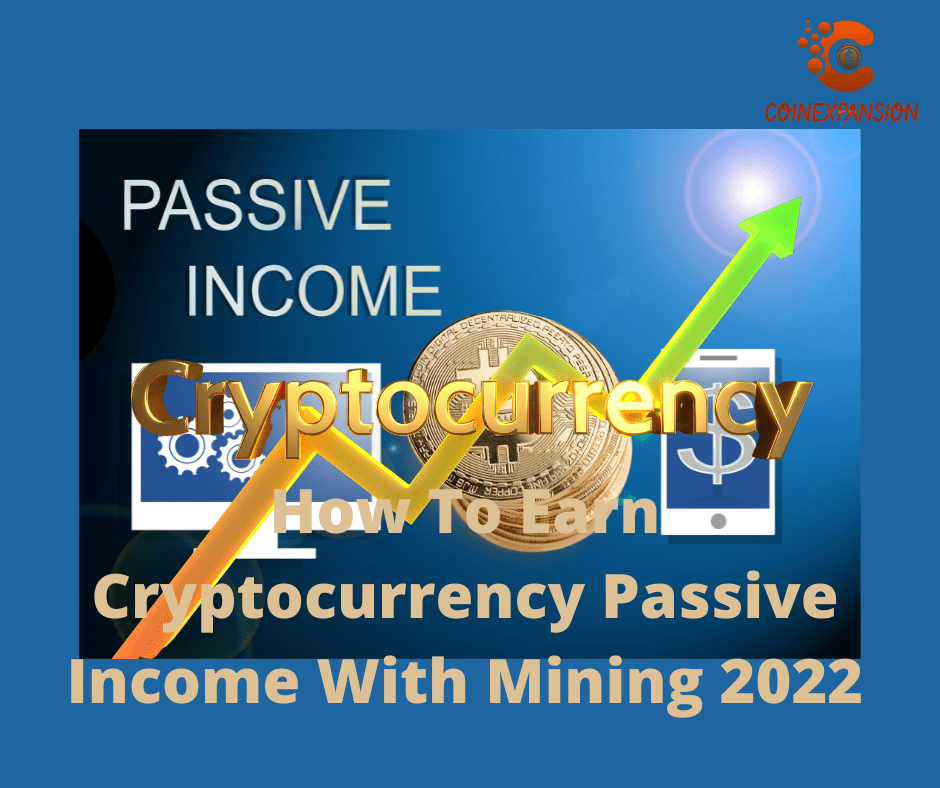 Speaking of the cryptocurrency market, it is estimated to be worth more than $500 billion. Needless to say, it is one of the most sought-after commodities.

Mining Cryptocurrency is another popular way of making passive income. The cryptocurrency mining process is managed by software that you download to your computer. Monero, Namecoin, and Dogecoin use similar proof.

Different methods of mining cryptocurrencies require different amounts of time. In the technology’s early days, for example, CPU mining was the go-to option for most miners.

However, many find CPU mining to be too slow and impractical today because it takes months to accrue even a small amount of profit, given the high electrical and cooling costs and increased difficulty across the board.

GPU mining is another method of mining cryptocurrencies. It maximizes computational power by bringing together a set of GPUs under one mining rig. For GPU mining, a motherboard and cooling system is required for the rig.

Similarly, ASIC mining is yet another method of mining cryptocurrencies. Unlike GPU miners, ASIC miners are specifically designed to mine cryptocurrencies, so they produce more cryptocurrency units than GPUs. However, they are expensive, meaning that, as mining difficulty increases, they quickly become obsolete.

Individual crypto miners can identify both free and paid cloud mining hosts online and rent a mining rig for a specific amount of time. This method is the most hands-free way to mine cryptocurrencies for passive income sources. There is some other way where you can earn free Bitcoins.

Mining cryptocurrency is the original way to make passive income with Bitcoin and other cryptocurrencies. Mining involves using computing power to solve complex mathematical problems and verify transactions, requiring the cryptographic expert to share back “proof of work” demonstrating the solution. In exchange for this “work,” the fastest “miner” to solve the puzzle is rewarded with crypto coins or tokens. At scale, this distributed power means that no one entity holds 51% (or less in certain cases) of the network’s capacity, which could bring with it the ability to modify transactions and disrupt or attack its smooth function.

For most cryptocurrencies like Bitcoin, there is a fixed money supply – a finite amount of coins ever to be produced. So with more people mining, the rewards were reduced and the requirements to earn tokens became more intensive.

Today, mining is very cost and resource-intensive. Individuals no longer earn much on their own mining efforts. Instead, mining is mostly performed by large mining farms using hundreds of  ASICs and huge amounts of electricity.

The power usage has become so intensive that to stay profitable, these farms are in places like Quebec where temperatures are low enough to cool the machines and keep electricity costs down. Mining from these massive locations housed in cold regions continues to power proof-of-work networks like Bitcoin, and opportunities to invest in mining rigs emerge every time prices rise. But it’s challenging for an individual to participate here given the high capital requirements and scale required.

Unlike the proof-of-stake mechanism, some blockchains, including crypto, opt for a more computer-intensive approach where users need to prove the eligibility of their claim to become validators (more commonly called miners) by competing against each other to solve highly complex mathematical puzzles. This process is called Crypto Mining.

Due to the competitiveness of this consensus mechanism, miners have to invest in powerful computers and pay exorbitant electricity bills.

Undoubtedly, this venture is time-consuming and technical. And so, investors often opt for an alternate approach called cloud mining. With this, you can pay third parties to take up the technical aspect of crypto mining on your behalf.

In essence, you pay a platform that offers such services a lump sum to rent or buy mining machines from their mining facilities. After this first payment, you might have to pay a daily maintenance fee so that the cloud mining service provider can help you manage your mining rigs.

As exciting as this sounds, it comes with lots of risks. Cloud mining has been a subject of controversy ever since it became widely adopted. There have been several cases of scams due to the remote nature of this mining venture. Therefore, you should carry out due diligence before opting for this option for passive income.

Why Is It Called Crypto”Mining”?

Mining is used as a metaphor for introducing new crypto into the system since it requires (computational) work just as mining for gold or silver requires (physical) effort. Of course, the tokens that miners find are virtual and exist only within the digital ledger of the crypto blockchain.

Why Does Crypto Need to be Mined?

Since they are entirely digital records, there is a risk of copying, counterfeiting, or double-spending the same coin more than once. Mining solves these problems by making it extremely expensive and resource-intensive to try to do one of these things or otherwise “hack” the network. Indeed, it is far more cost-effective to join the network as a miner than to try to undermine it.

Mining consumes more energy for earning cryptos which sometimes can prove to be less profitable but always profitable. So before mining check all the factors for investment and return.

Overall mining is a good source of passive income for different cryptocurrencies. 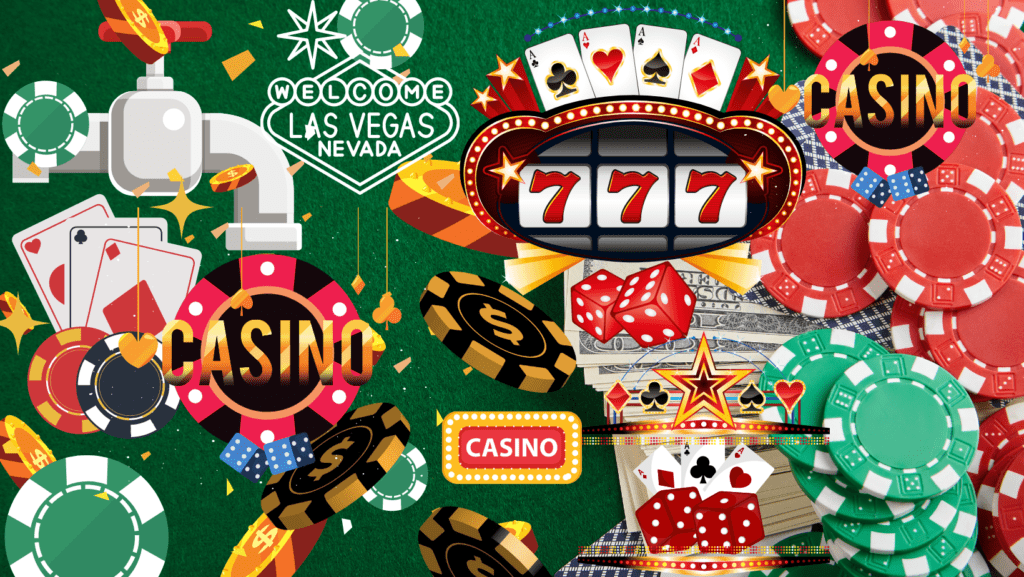 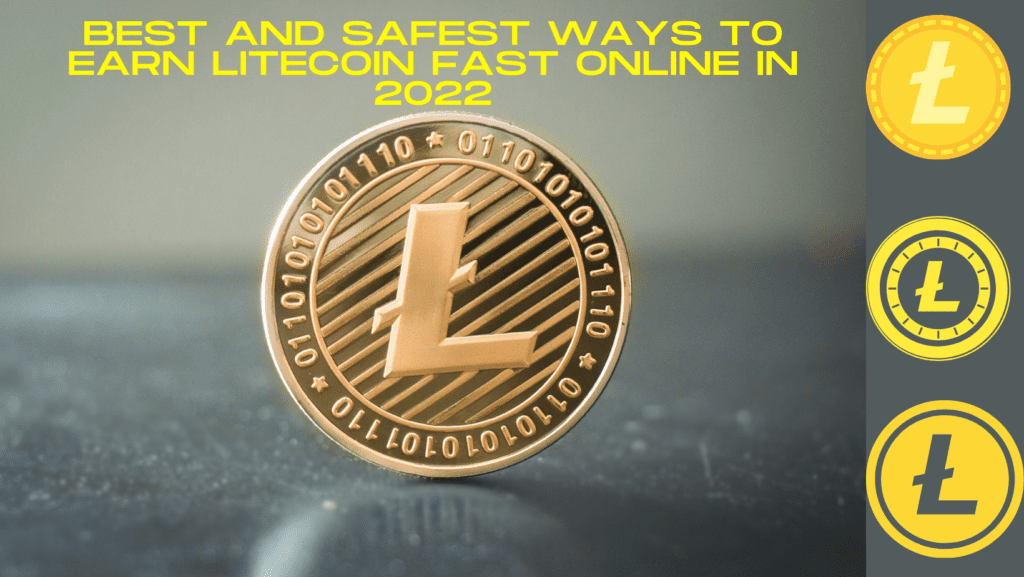 This post is about different ways to earn litecoin in a fast and easy way. Check different platforms that provide free litecoins. Ways to Earn litecoin Litecoin is a shared cryptographic money and an open-source programming project delivered under the MIT/X11 license. Litecoin was an early bitcoin side project or altcoin, beginning in October 2011…. 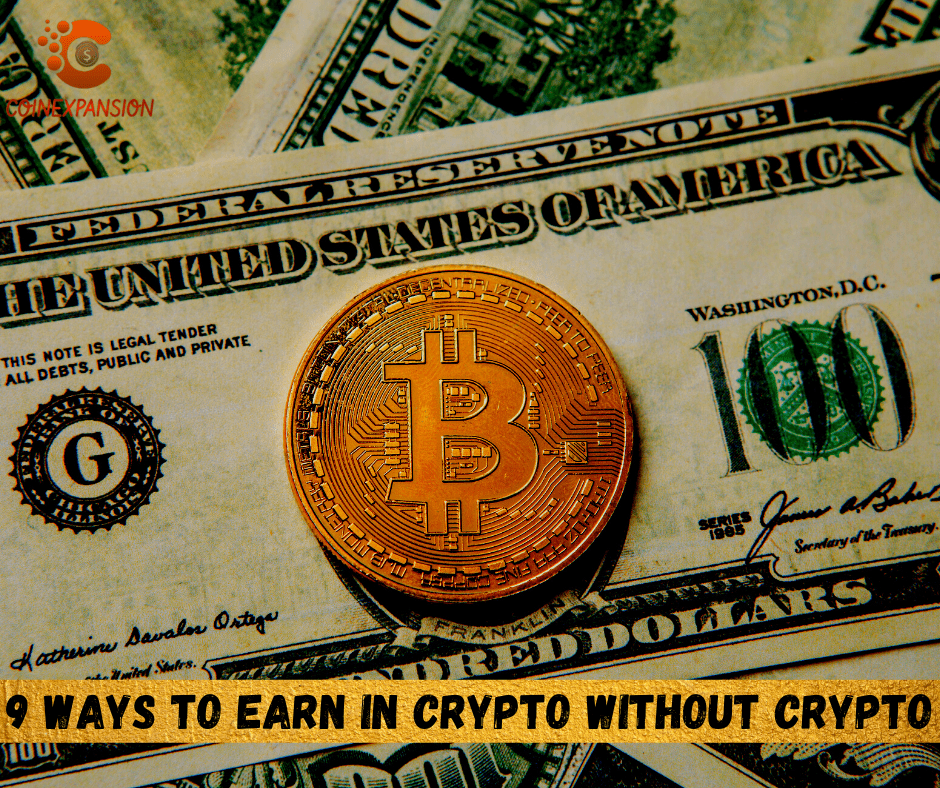 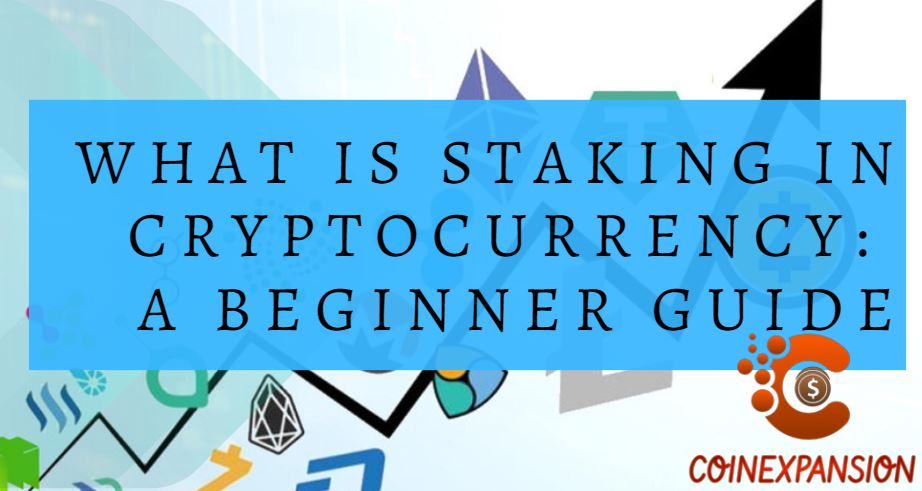 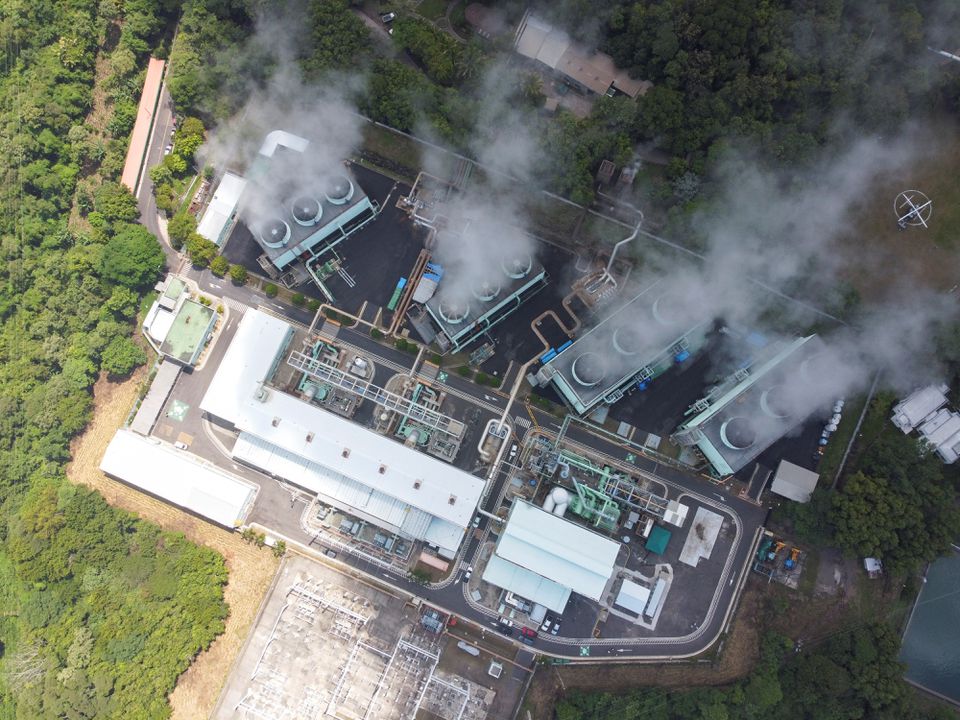 Watch Video on El Salvador to Tame Volcano for Bitcoin Mining Volcanoes for Bitcoin Mining SAN SALVADOR: El Salvador is unfolding experiment as a first-adopter of the cryptocurrency bitcoin may very well be more and more powered by new streams of renewable vitality”, the chief of the nation’s hydroelectric fee informed the reporters on Friday…. 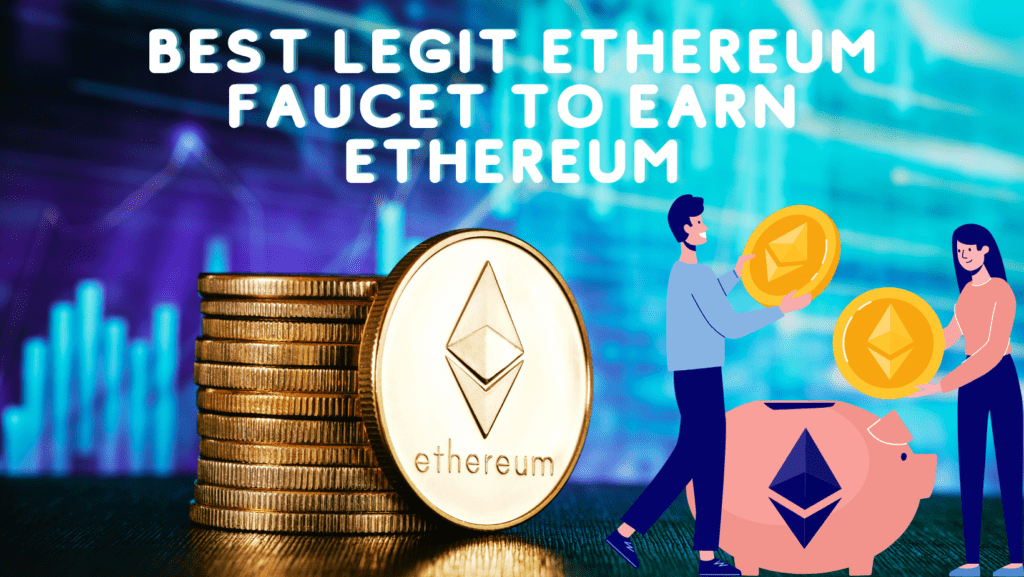 This post is about the best top Ethereum faucet. The easiest way to earn free Ethereum without any investment. About Ethereum Ethereum is a decentralized, open-source blockchain featuring smart contracts functionality. Ether (ETH) is the local digital currency for this network and is the second-biggest cryptographic money by market capitalization, after Bitcoin. Ethereum is the…