Cryptocurrencies are legal in many jurisdictions and some countries have even created their own state-backed cryptocurrencies. Read the post to know more.

Cryptocurrency is a digital or virtual asset that uses cryptography for security. Cryptocurrencies are decentralized and are not subject to government or financial institution control.

Read about 1% TDS on Virtual Digital Assets (Cryptocurrency and others)

Is Crypto Legal or Not?

Cryptocurrency has been a controversial topic ever since its existence. It has been called a bubble due to its volatility and has also been called a Ponzi scheme by great economists.

But some countries around the world still seek the effects that the decentralization feature has on cryptocurrencies like El Salvador, which announced Bitcoin as a legitimate currency in September of 2021. The latest CAR (Central African Republic ) has joined the list.

The legal status of cryptos varies from country to country. Here, we list every top country that has made cryptos legal, illegal, or unregulated, with some restrictions.

In 2018, Algeria passed a financial visa law making all crypto-transactions unlawful and illegal. This includes holding or trading any digital currency. Any violation of the law is considered a crime.

In May 2021, the Central Bank of the Republic of Turkey laid down a regulation prohibiting any use of cryptocurrencies (directly or indirectly) making it Illegal.

Cuba is the latest nation to authorize and regulate cryptocurrency and makes its possession legal.

In 2014, the Bolivian government declared that cryptos were illegal. It was after the Central Bank issued a resolution prohibiting cryptos, mainly because this money laundering saccharine and scams entailed an enormous sum of money for investors. The government stated that cryptocurrencies ought to be avoided as an investment.

In 2018, the Indonesian central bank issued new regulations that forbade the use of cryptocurrencies, including Bitcoin, as a mode of payment.

Read about Bank Indonesia will be digitizing the rupiah as a legal tender.

As of 2018, Egypt has classified digital currencies such as Bitcoin as forbidden under Islamic law. The Dar al-Ifta, the country s primary Islamic advisory body, issued a religious decree in that year.

The country 2020, tightened banking laws in September 2020 to prohibit buying and selling crypto currencies without a license from the Central Bank.

The European Union has not rendered cryptocurrencies legal and prohibited. It recognizes Bitcoin and other digital assets as crypto-assets.

The European Commission is re-evaluating its cryptocurrency transfer guidelines in light of the increasing use of crypto-assets for money laundering. As per Reuters, the new proposal will mandate that cryptocurrency exchanges operating across the entire European Union (EU) collect, hold, and submit information on any of their users involved in any transfers.

The proposals aim to extend the anti-money laundering requirement (AML), a rule already applicable in the conventional payments space. This would make it necessary for crypto exchanges to report to the authorities if any transaction above EUR 1,000 ($1100) takes place.

According to the US Department of the Treasury’s Financial Crimes Enforcement Network (FinCEN), Bitcoin is convertible to (or a substitute for) traditional currency and remains lawful as a form of monetary property. Harrington at the Internal Revenue Service also classifies Bitcoin as property for tax purposes.

China is mulling banning cryptocurrency trading by the end of 2021, making it the strongest indication of its intent to wipe out the industry to date.

Cryptocurrencies, including Bitcoin and Tether, are not currency and do not circulate on the market, the PBOC said on its website, adding that all crypto-related transactions, including services provided by offshore exchanges to onshore residents, are formal offenses.

The crypto industry in Iran is not regulated, the Central Bank of Iran (CBI) in April 2021 authorized domestic banks and money exchangers to use locally and licensed mined cryptocurrencies to pay for imports to the sanctioned nation.

Iran has a love-of-hate relationship with crypto. Iran banned cryptocurrency mining in a couple of weeks, following a number of incidents of power failure in settlements connected to crypto mining in the country. A considerable portion of the world’s Bitcoin mining takes place in Iran, accounting for nearly four percent of the world mined in cryptocurrencies.

The Indian Security and Exchange Board of Control has not tabled the Cryptocurrency and Regulation of Official Digital Currency Bill, 2021, but excludes some cryptocurrencies to promote the development of the underlying technology and applications of such currencies.

India has levied a 30 percent tax on crypto investors and a 1 percent TDS on every crypto intra-traders. Currently, India has not regulated cryptos but won’t legalize them as well.

In January 2022, the Russian central bank announced its plan to ban the use of cryptocurrencies and bitcoin mining on its territory. Despite the fact that the ban would have bolstered the country’s financial stability, the well-being and protection of Russian citizens, and its monetary policy sovereignty, the central bank ultimately took that action against the reluctance of other regulatory agencies.

The cryptocurrency ban comes as part of a growing effort from two regions to prohibit privately operated and highly volatile digital currencies from undermining leaders’ control of financial and economic systems.

Russia has decried the use of digital currencies, such as bitcoin, for years, branding them a means for money laundering or financing terrorism. However, high-ranking Russian officials are able to use cryptocurrencies to get around the sanctions imposed by the United States and its allies after Russia’s invasion of Ukraine, according to Elliptic.

In conclusion, it is evident that Cryptocurrency is legal in a number of countries around the world. While this list is not exhaustive, it provides a snapshot of where this digital asset is recognized and supported.

As Cryptocurrency continues to gain popularity, it will be interesting to see how governments and financial institutions respond. For those looking to invest in Cryptocurrency, it is important to do your research and understand the legal landscape in your country of residence. 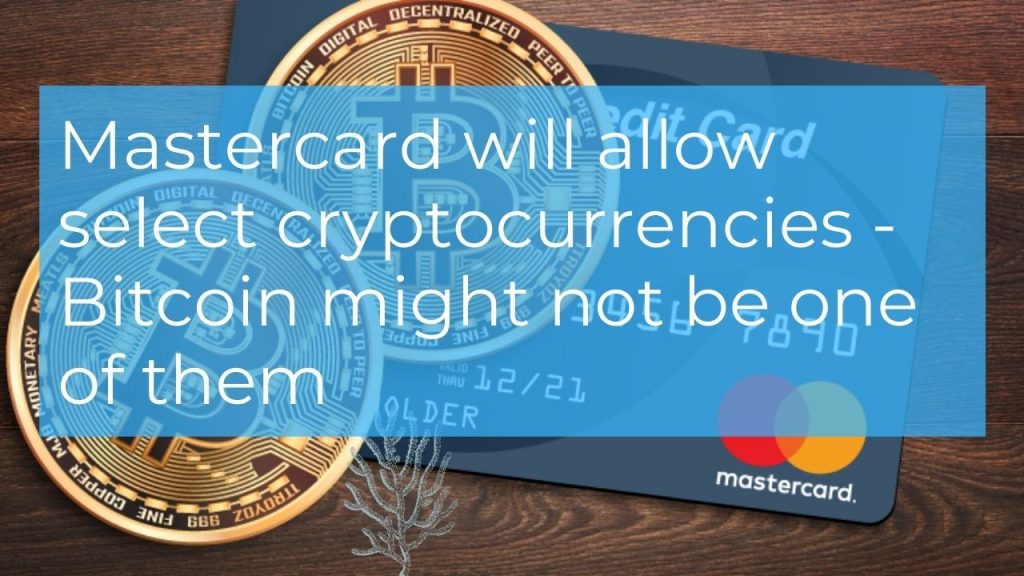 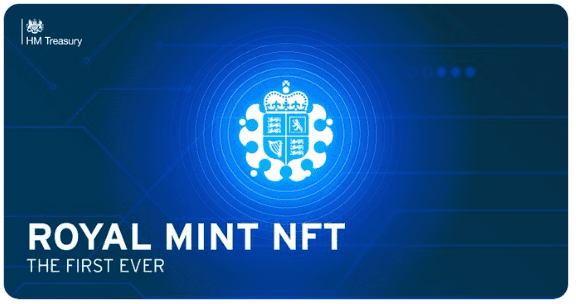