The Central African Republic (CAR) has approved Bitcoin as legal tender – just the second country to do so.

The Central African Republic is one of the poorest countries on the planet, but it is wealthy in diamonds, gold, and uranium.

It has been devastated by conflict for decades and is a staunch Russian ally, with Wagner Group mercenaries assisting in the fight against rebel troops.

According to a statement from the CAR presidency, lawmakers agreed overwhelmingly to make Bitcoin a legal tender.

The decision places CAR “on the map of the world’s most daring and visionary countries,” according to the statement.

Many academics, including the International Monetary Fund, have criticized El Salvador for being the first government to adopt Bitcoin as an official currency in September 2021, claiming that it increased the risk of financial instability.

Others have expressed concerns that cryptocurrencies like Bitcoin could make it easier for criminals to launder money and that they are environmentally harmful due to their high energy consumption.

The internet is required to utilize any cryptocurrency, however, according to the WorldData website, only 4% of people in CAR have internet access in 2019.

The country, like most other former French colonies in Africa, uses the CFA franc as its currency, which is backed by France.

Some perceive Bitcoin’s acceptance as a ploy to destabilize the CFA, which is in the midst of a power struggle between Russia and France over the resource-rich country.

The reaction in Bangui, the capital, was varied.

The Central African Republic has been suffering from ongoing conflicts since its independence in 1960.

In 2013, predominantly Islamic rebels dominated the Christian nation. A self-defense militia was formed to fight back, causing widespread slaughter along religious boundaries.
After the inauguration of President Faustin-Archen Tuadera in 2016, the country began to move its strategic alliance from France to Russia.

Domenic Lacovone The crypto trader has appealed to the online community for assistance, even offering a $100,000 reward to anyone who can assist him in recovering the funds. After hackers accessed his iCloud account, a crypto trader disclosed that he lost a huge $6,50,000 (Rs 4.97 crore). And that only took two seconds.Domenic Lacovone, a… 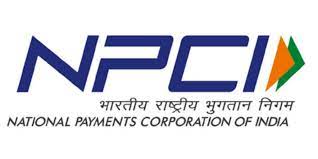 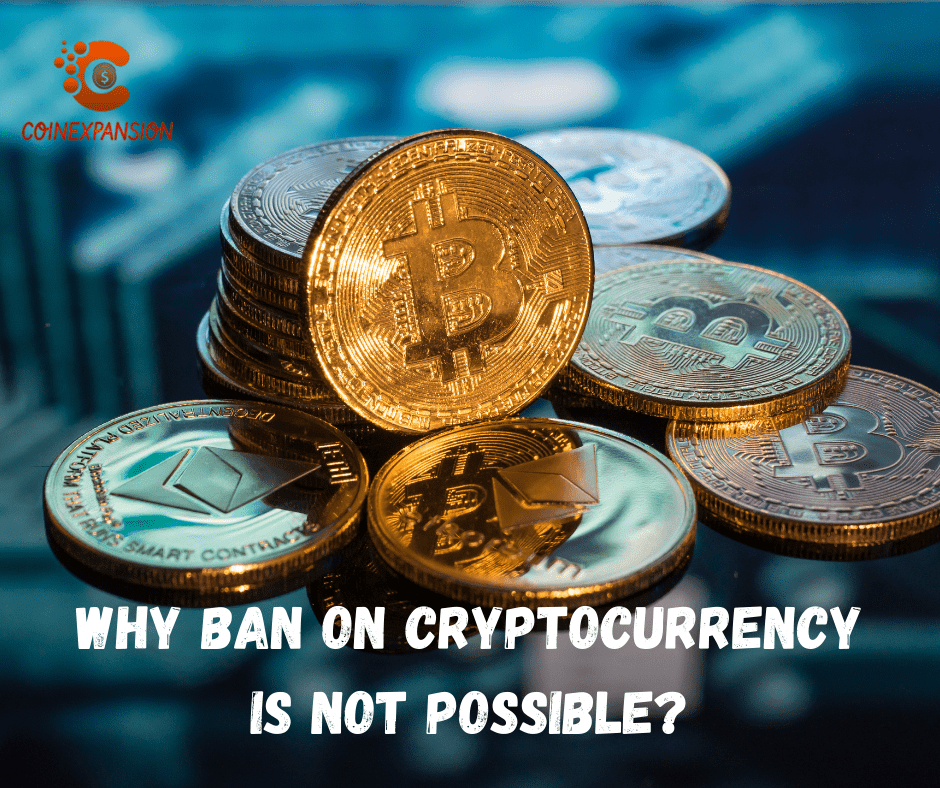 Will India impose a ban on cryptocurrency? Will trading in crypto be legal even if the country bans cryptocurrency? What kind of ban will India come up with, if at all? These are some of the questions that crypto investors and others who are interested in the industry have been asking over the past few…