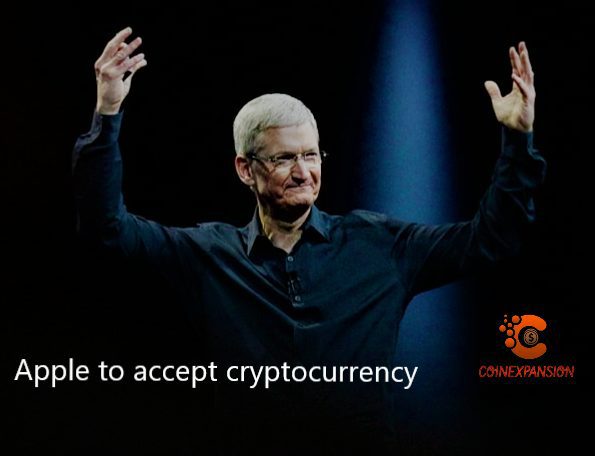 “I don’t want to put any labels on me, it’s just that it’s something, from a personal point of view, I’m interested in,” the Apple CEO Time Cook told journalist Andrew Ross Sorkin at the New York Times DealBook Summit Tuesday.

Apple CEO Tim Cook revealed that he has invested money in cryptocurrency. During the New York Times Dealbook conference, however, Tim Cook in an interview with Andrew Ross Sorkin shared that the company may consider accepting crypto as a form of payment but may not launch the services immediately. He also revealed that there are areas of Apple business where he would not like to consider crypto payments.

“I would sort of characterizing it as there are things I wouldn’t do — like our cash balance. I wouldn’t go invest that in crypto — not because I wouldn’t invest my own money in crypto — but because I don’t think people buy an Apple stock to get exposure to crypto. And so, if they want to do that, they can invest directly in crypto through other means,” Cook explained.

Tim Cook also revealed that he has invested in cryptocurrency when he was asked whether he owns Bitcoin or Ehtherium. “I think it’s reasonable to own it as a part of a diversified portfolio. I’m not giving anybody investment advice, by the way. I have been interested in it for a while. I have been researching it and so forth … I think it’s interesting,” he said.

Tim Cook didn’t specify which tokens he owns but said, “I think it’s reasonable to own [crypto] as part of a diversified portfolio. … I’ve been interested in it for a while.”

But, he said, “there are other things” related to crypto “that we’re definitely looking at. … I wouldn’t have anything to announce today.”

Tim Cook also noted Apple had no plans to take crypto for its products as a means of tender.

However, he did firmly state that crypto was on the company’s radar, saying “there are other things that we’re definitely looking at,” with regard to crypto, but said Apple had nothing to announce on the matter at this time.

Apple Pay competitors like PayPal, Venmo and Square Inc.’s Cash app have all moved into the crypto space in recent months, so it would be odd if Apple wasn’t at least weighing a decision about making a similar move. And Cook himself has no real opposition to crypto investments, confirming to interviewer Sorkin that he, himself, invests in cryptocurrencies.

“I think it’s reasonable to own it as a part of a diversified portfolio,” Cook said, adding with a laugh, “I’m not giving anybody investment advice, by the way.”

The exec continued by saying he’s been interested in cryptocurrency for some time.

He added also that he thinks NFTs are interesting but thinks they will take a while to play out in a way that’s interesting to a mainstream person. 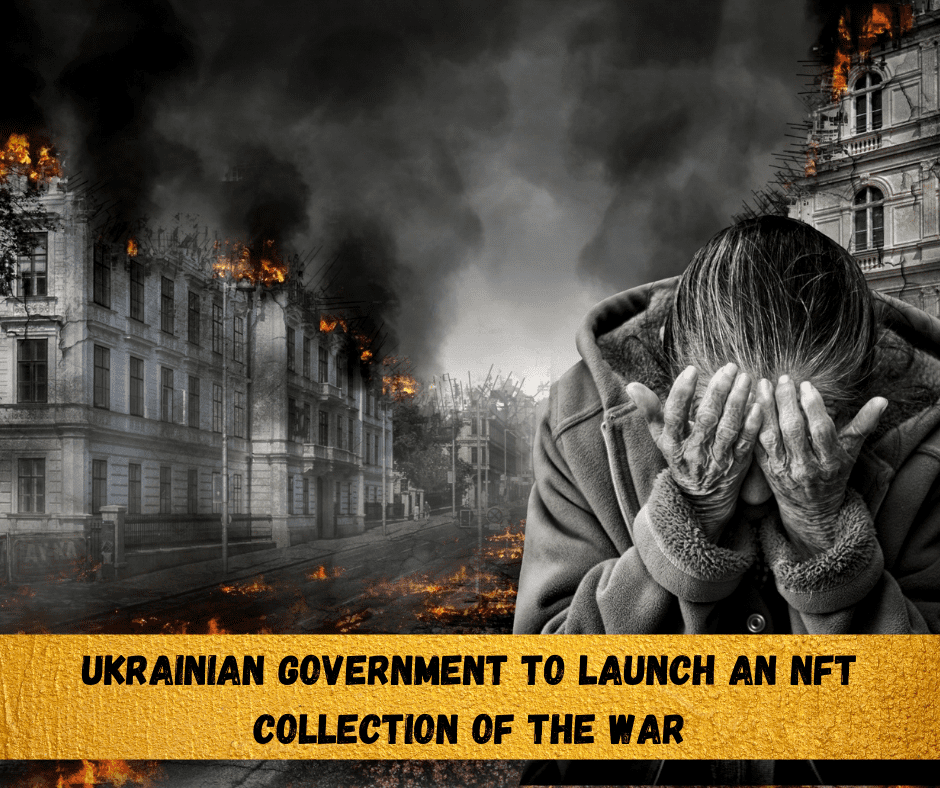 Cryptocurrencies are continuing to soar in value and there is no better way to invest in them than through airdrops. These are when a cryptocurrency company distributes tokens to its users without charging any fees. What are Crypto Airdrops? Airdrop is a process of distributing digital tokens to a targeted group of users without the…